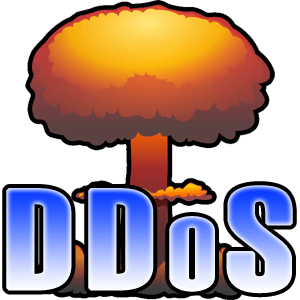 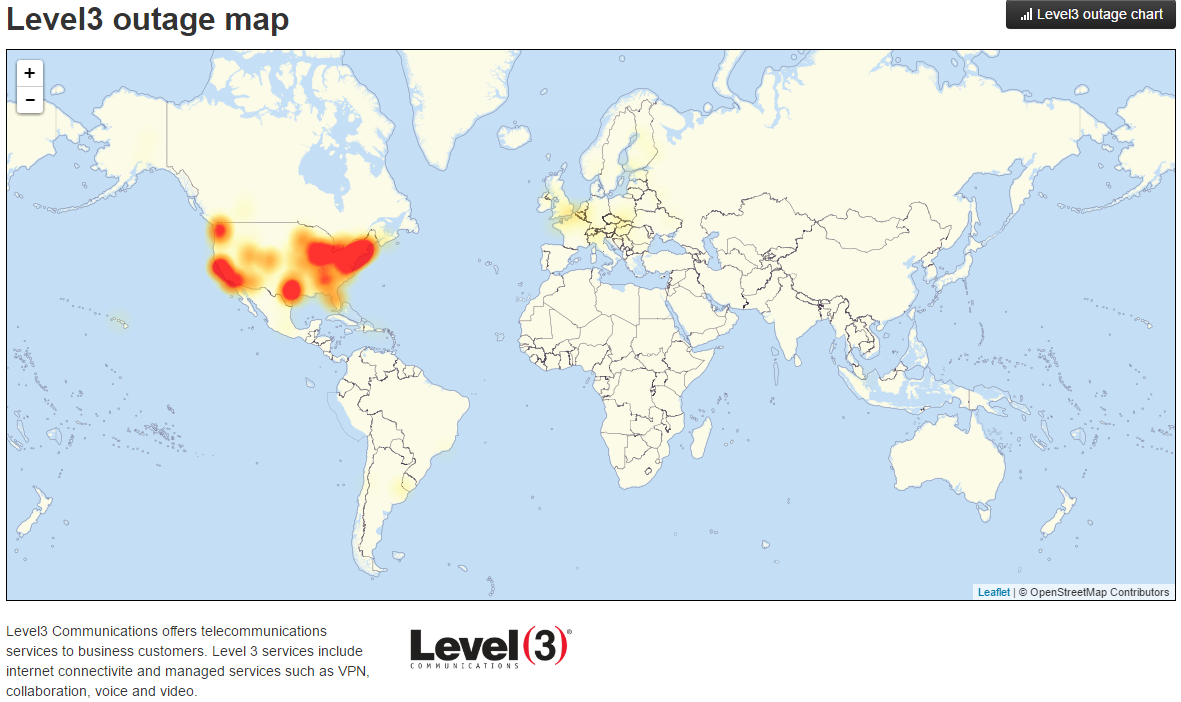 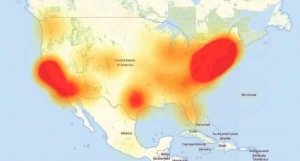 Not all users were affected equally, however, and sites appear to have been intermittently accessible. To see a full list of sites that have reportedly been affected, click here.

Cyber attacks are getting evil and worst nightmare for companies day-by-day, and the Distributed Denial of Service (DDoS) attack is one such attacks that cause a massive damage to any service.

It was not immediately clear who was responsible and Gillian Christensen of the U.S. Department of Homeland Security said the agency was ‘investigating all potential causes.’

All of these sites and services are reportedly experiencing outages and downtime, either completely or partially. 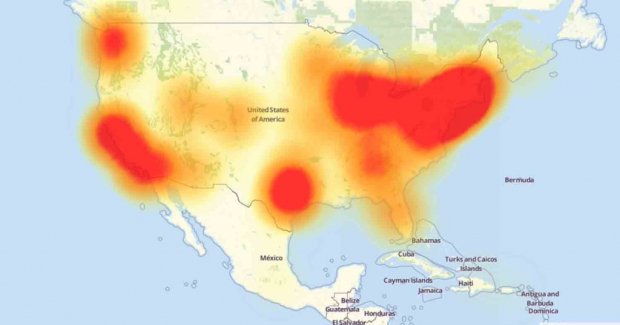 Recently, the Internet witnessed a record-breaking largest DDoS attack of over 1 Tbps against France-based hosting provider OVH, and now the latest victim of the attack is none other than Dyn DNS provider.
The attack appears to have started just after 7am ET and appears to have affected huge swaths of the East Coast and much of the Midwest. Level3, which monitors internet activity, shows the extent of the outage.

A sudden outage of popular sites and services, including Twitter, SoundCloud, Spotify, and Shopify, for many users, is causing uproar online. It’s because of a DDoS attack against the popular Domain Name System (DNS) service provider Dyn, according to a post on Ycombinator.DNS act as the authoritative reference for mapping domain names to IP addresses. In other words, DNS is simply an Internet’s phone book that resolves human-readable web addresses, like thehackernews.com, against IP addresses.

A couple of months ago researchers exposed Lizard Squad group hacking CCTV systems and carrying DDoS attacks on financial and government institutions in Brazil whilst the DDoS prevention firm Sucuri and Incapsula revealed that thousands of CCTV cameras have not only been hacked but also turned into DDoS botnet worldwide – reason, once again: their weak login credentials.

However, Linux-based IoT devices are the prime target for cyber criminals. Recently, Luabot and Bashlite aka Lizkebab malware were found taking over Linux-based CCTV cameras and attacking banking and small business worldwide. 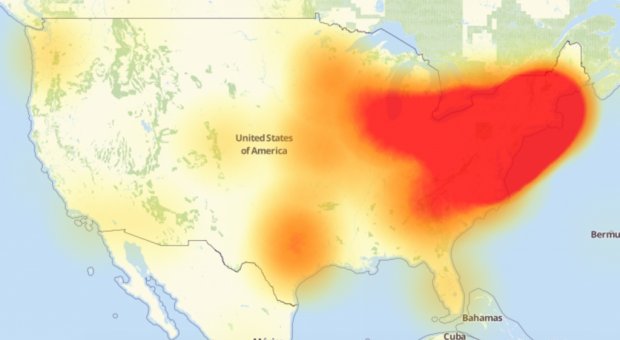 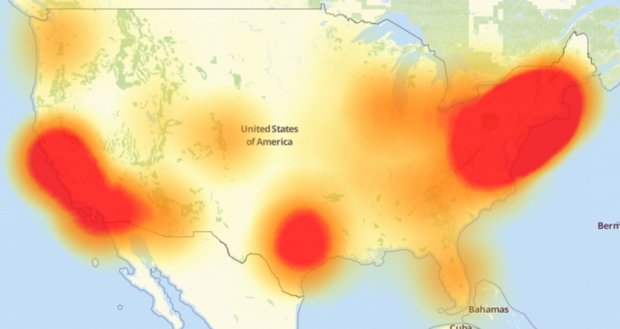 DDOS Digital Attack Map  – not showing and not working during the attack : 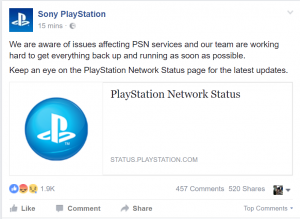 There is problem with PSN (Play Station Network) 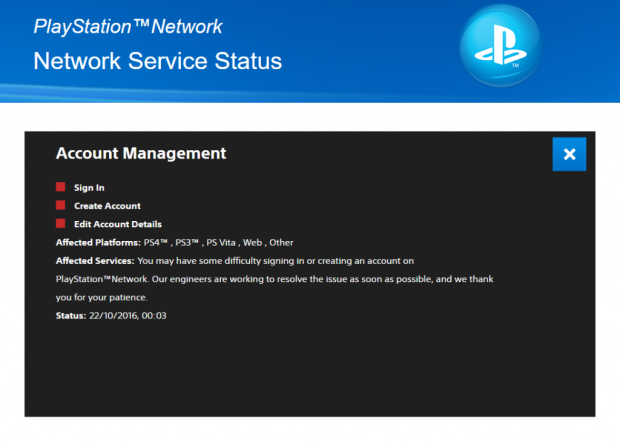 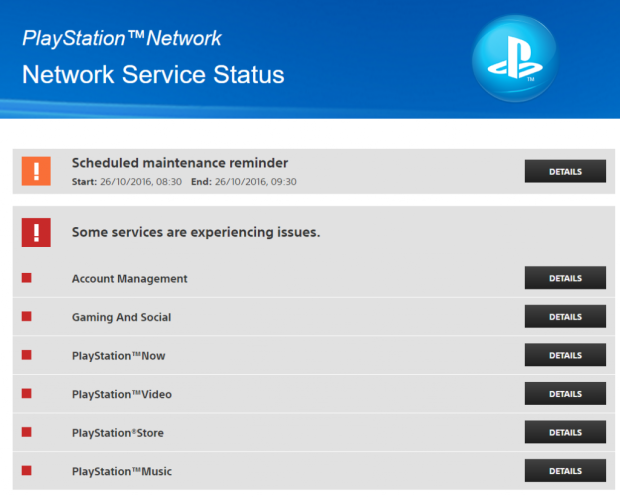 Dyn Managed DNS – This incident has been resolved. 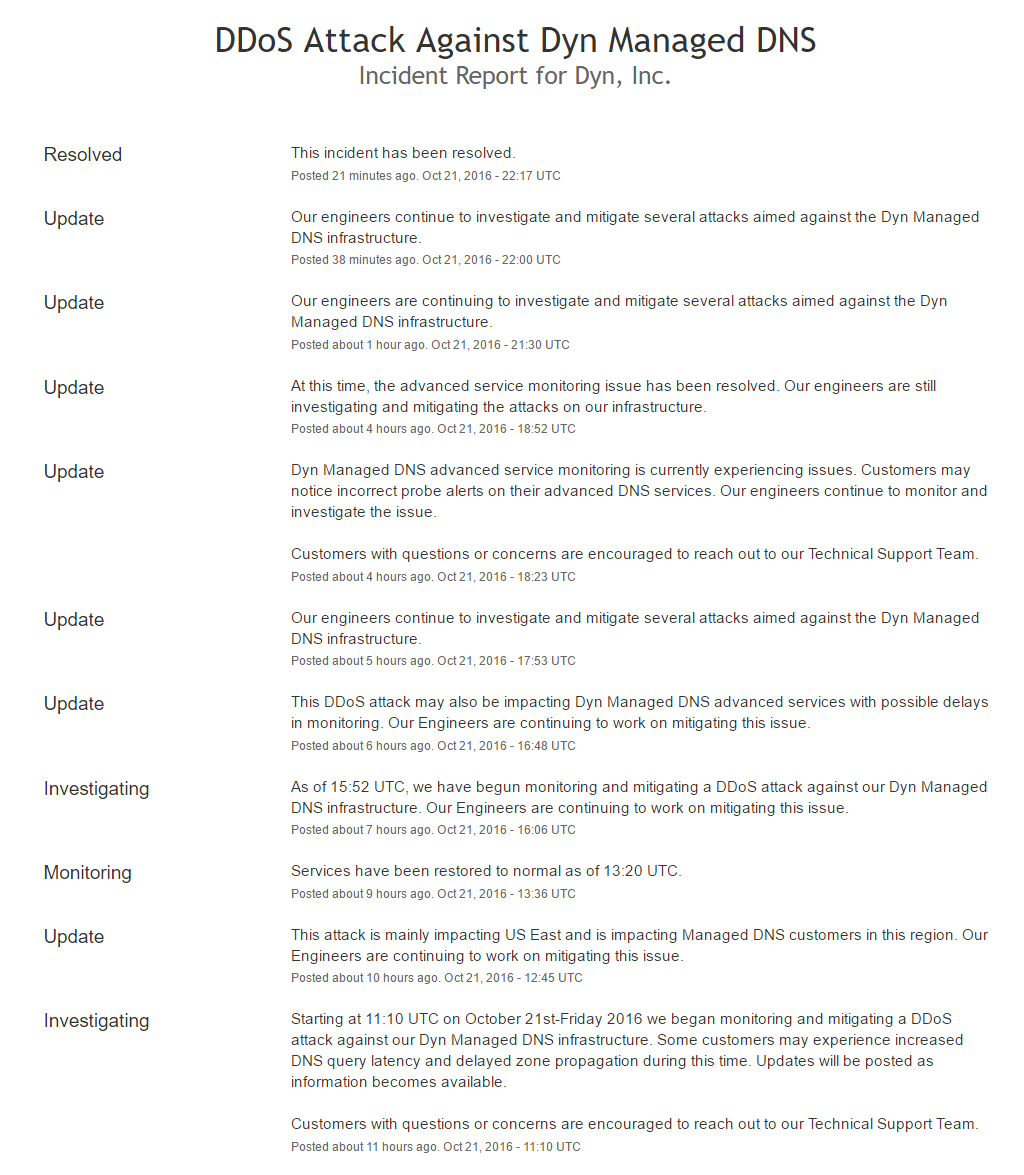 This work is licensed to Sergey Babkevych under a Creative Commons Attribution-ShareAlike 4.0 International License .
Posting....
MORE STORIES
News and Updates