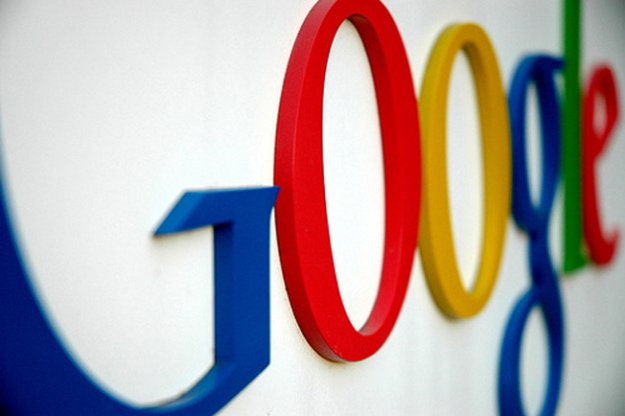 #1 Reverse your Google search: Forget going to google.com to perform your searches on April Fools’ Day, head to com.google instead. Seriously.

The net firm played an April 1 prank with a TLD trick ending in .google.

“Sometimes it’s important to reflect,” remarked Google’s Twitter account, kicking off a day of levity and cunning across the web.

Using its own Top Level Domain, all-comers were invited to visit com.google instead of the usual google.com.

The layout is recognizable but everything’s in mirror mode, from search box to corporate graphic, typing and beyond.

That’s just the tip of the iceberg, as the internet giant’s various branches rolled out their own variations on the theme, including a game of Pac-Man that runs on Google Maps, and a hands-free keyboard integrated into a paper party horn. 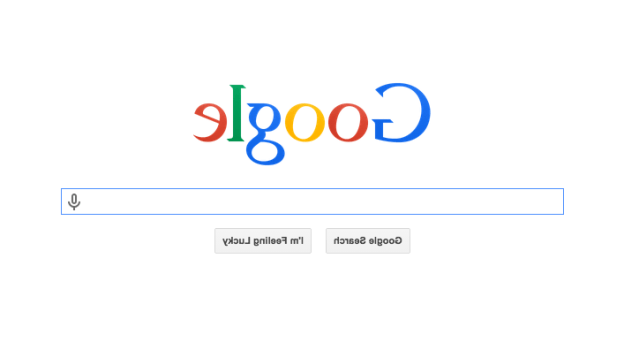 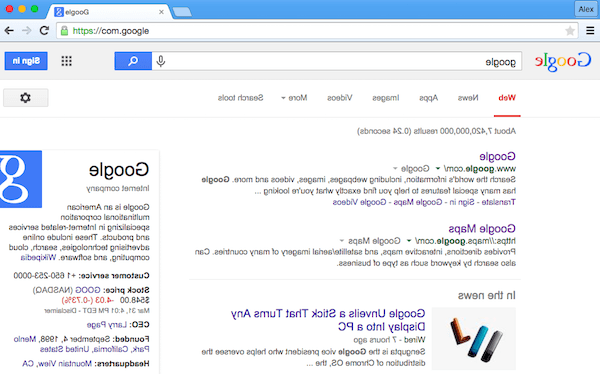 #3 Pacman: Google made a Pacman prank that appears in Ingress as well as in Google Maps for both mobile and web browser iterations.

Google Maps continued their tradition of kicking things off a little early by introducing “Pac-Man on Google Maps” on Tuesday, which allows users to turn streets into, you guessed it, Pac-Man levels. Just click the blue and black square at the bottom of an open map to get chompin’. 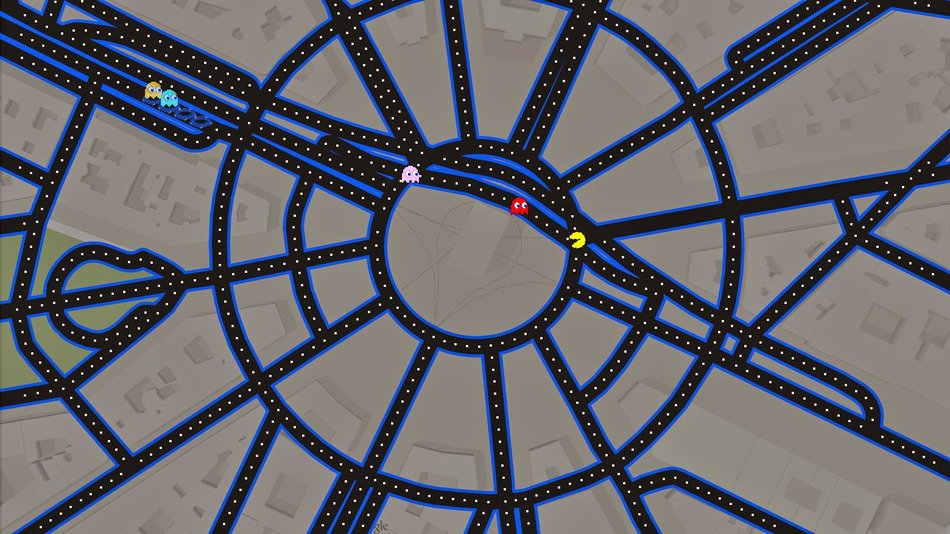 Parallels Plesk 12: Harden Up and Supercharge Your WordPress Site